A Methodical Look at the Microbiome and (RNA) Methylation in Mice

Over the past twenty years, research on the microbiome has demonstrated its critical influence on human physiology. The microbiome is defined as all of the microorganisms that live in and on the human body. Most often, the focus is on the symbiotic relationships in our gut. Advancements in technology have allowed scientists to better characterize the microbiome, even though many species remain uncultured. Similarly, recent technological advances have improved profiling experiments of post-transcriptional RNA modifications. N6-methyl-adenosine (m6A) is the most common post-transcriptional RNA modification, and it affects the splicing, stability, and expression of a transcript. Currently, there is minimal understanding of the link between the microbiome and m6A modifications. As our gut tissue is in physical contact with our microbiome, understanding the importance of m6A modifications in this tissue is particularly significant.

A recent study published in Nature Communications combined these two rapidly advancing fields by examining how the microbiome affects the m6A epitranscriptome in mouse cecum and liver tissue. To do this, the researchers used MeRIP-seq to profile m6A patterns across a variety of mouse microbiome conditions: conventional gut microbiome, germ-free gut, re-colonized gut, gut treated with a milieu of antibiotics and an antifungal, and guts re-colonized with a single bacterial species.

Before performing work-intensive profiling, the scientists conducted a series of small-scale control experiments. In one of these, they determined the efficiency of RNA recovery from different RNA or buffer conditions using a GFP mRNA control. With TriLink Biotechnologies’ N6-methyl-adenosine, they generated an in vitro transcribed GFP mRNA with m6A modifications. Once they recovered equal amounts of GFP mRNA from total RNA, ribodepleted RNA, purified mRNA, and immunoprecipitated RNA, they confidently moved forward with their MeRIP-seq animal experiments.

In general, the animals’ microbiome status greatly affected the m6A epitranscriptome. Global m6A patterns matched expected changes: conventional and germ-free guts were the most different; re-colonized and conventional gut patterns were extremely similar; germ-free and antibiotic-treated guts were similar; colonization with a single bacterium species had characteristics of multiple other treatments and varied between the species of bacteria. Hierarchical clustering and multidimensional scaling analyses confirmed these results visually and statistically. In pathway analyses, the m6A patterns were the most changed on transcripts associated with inflammation and metabolism. Correlations between m6A and protein expression changes were weak on a global scale. Overall, the paper showed definitive correlative changes between the microbiome and m6A RNA modifications in mouse cecum and liver. 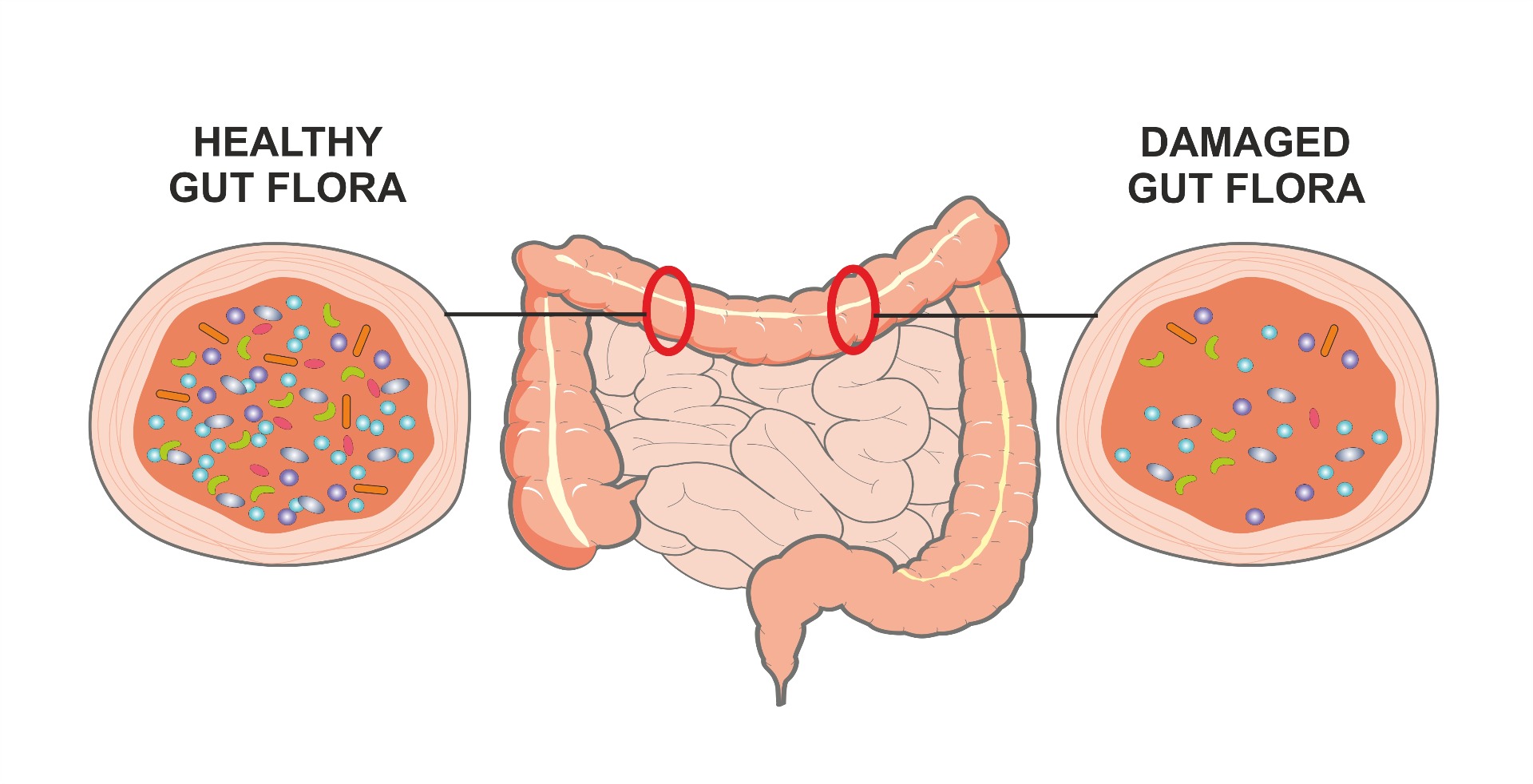 Another recent paper looked at the microbiome and changes in m6A patterns in neurological tissue. Encouragingly, there was considerable overlap between the m6A affected transcripts across the two papers. The data from the two studies was not fully congruent regarding expression changes of individual writers and erasers across different tissues. Additional studies, both at the profiling and individual protein level, should be done to clarify these discrepancies and identify unknown influences of m6A placement.

A remaining question in this field is: what are the exact players and mechanisms acting out these changes? Global profiling experiments can often be used to inform such mechanistic studies. In this paper, the scientists offer one possible explanation. They discovered that one of the less common m6A writers, Mettl16, had reduced expression in mouse gut tissue in a germ-free state compared to a conventionally colonized gut. Additionally, Mat2a is a target of Mettl16, and it produces the building block molecule for m6A methylation. Mat2a also had reduced expression in germ-free guts, thus providing a potential explanation for changing m6A patterns with varying microbiome conditions. Confirmatory experiments are outstanding. Of course, extending answers about mechanism to various disease states is a long-term enduring goal and it will be exciting to see how these fields continue to develop.