Once they created their Casp8(C362S) mouse, the researchers could investigate the importance of caspase 8 as a scaffold in vivo. Caspase 8 is known to activate extrinsic apoptosis and necroptosis in different conditions and to cause embryonic lethality when knocked out in mice. It was not surprising that the Casp8(C362S) mutation also caused embryonic lethality. However, unexpectedly, they discovered that this early death was actually the result of a complicated series of developmental events involving caspase 8 and multiple cell death pathways.

In order to dissect the pathways involved, the authors created additional new strains of mice with Casp8(C362S) expressed in specific tissues and in combination with different cell death pathways blocked. Through these experiments, they discovered that blocking necroptosis led to perinatal rather than embryonic death. When necroptosis was concomitantly blocked with Casp8(C362S) expression in intestinal cells, there was heightened inflammation, which caused the perinatal animal death. Interestingly, the authors showed that the inflammation and death could both be rescued when a third cell death pathway, pyroptosis, was inhibited. Two downstream mediators of the intestinal pyroptosis were caspase 1 and IL-1β. The other co-published paper examining the role of catalytically inactive caspase 8 also found that caspase 1 was a major driver of a perinatal lethality in this context (2). Thus, catalytically inactive caspase 8 was shown to direct a third pathway of cell death in intestinal cells when apoptosis and necroptosis were blocked. 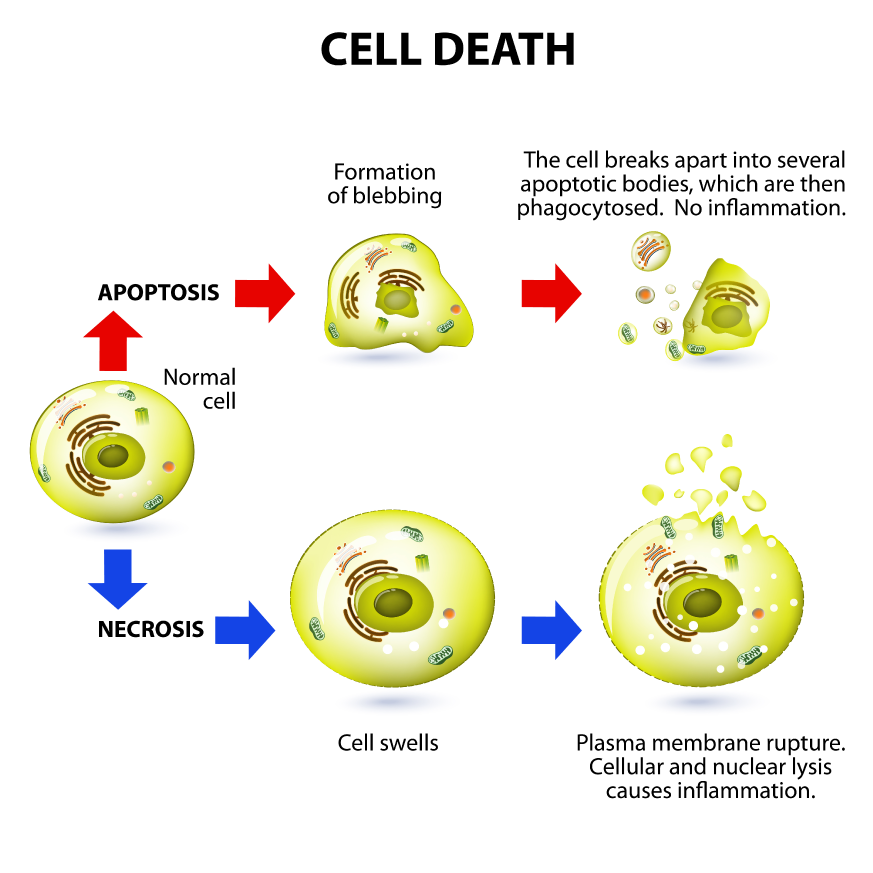 Overall, this paper demonstrated that caspase 8 can induce different pathways of cell death depending on the genetic context, cell and tissue type and point in mammalian development, all when catalytically inactive. Clearly, the scaffold function of this protein can be quite powerful. A weakness of this paper was a lack of proper controls in some of the supporting molecular biology experiments. However, the strength of this story is magnified with two independent papers simultaneously show agreeing results.

In Fritsch et al., the authors postulate that the ability to induce pyroptosis when apoptosis and necroptosis are inhibited may be a residual host defense mechanism from viral infections. In some conditions, in order to propagate and survive, viruses do not want their host cell to die; likewise, in order to protect the organism and prevent viral spread, the host cell would want to die. In fact, viruses have evolved the ability to block apoptosis (caspase 8) and necroptosis (RIPK1, RIPK3) machinery (3). Thus, if a host cell has inactive apoptosis and necroptosis, the ability to die via a third mechanism, such as pyroptosis, may have prevented additional viral infection. While this remains to be proven or studied, it is an interesting idea that shows us the importance of understanding the details of cell death mechanisms for potential human health consequences.