Prime editing enables researchers to manipulate the genome without requiring double-strand DNA breaks (DSBs) or donor DNA templates. This has led to its application in species ranging from wheat to mice, and in human stem cell and patient-derived organoid model systems. A limitation of prime editing is its variability across different edit classes, target loci, and cell types, which is thought to be due to endogenous cellular factors. To test this hypothesis, Chen et al. used pooled CRISPR interference (CRISPRi)-based screens to systematically probe the impact of 476 genes involved in DNA repair and associated processes on prime editing outcomes. They found that specific DNA mismatch repair (MMR) genes could strongly suppress prime-editing efficiency and showed that these effects could be reduced by transiently expressing a dominant-negative MMR protein prior to editing. 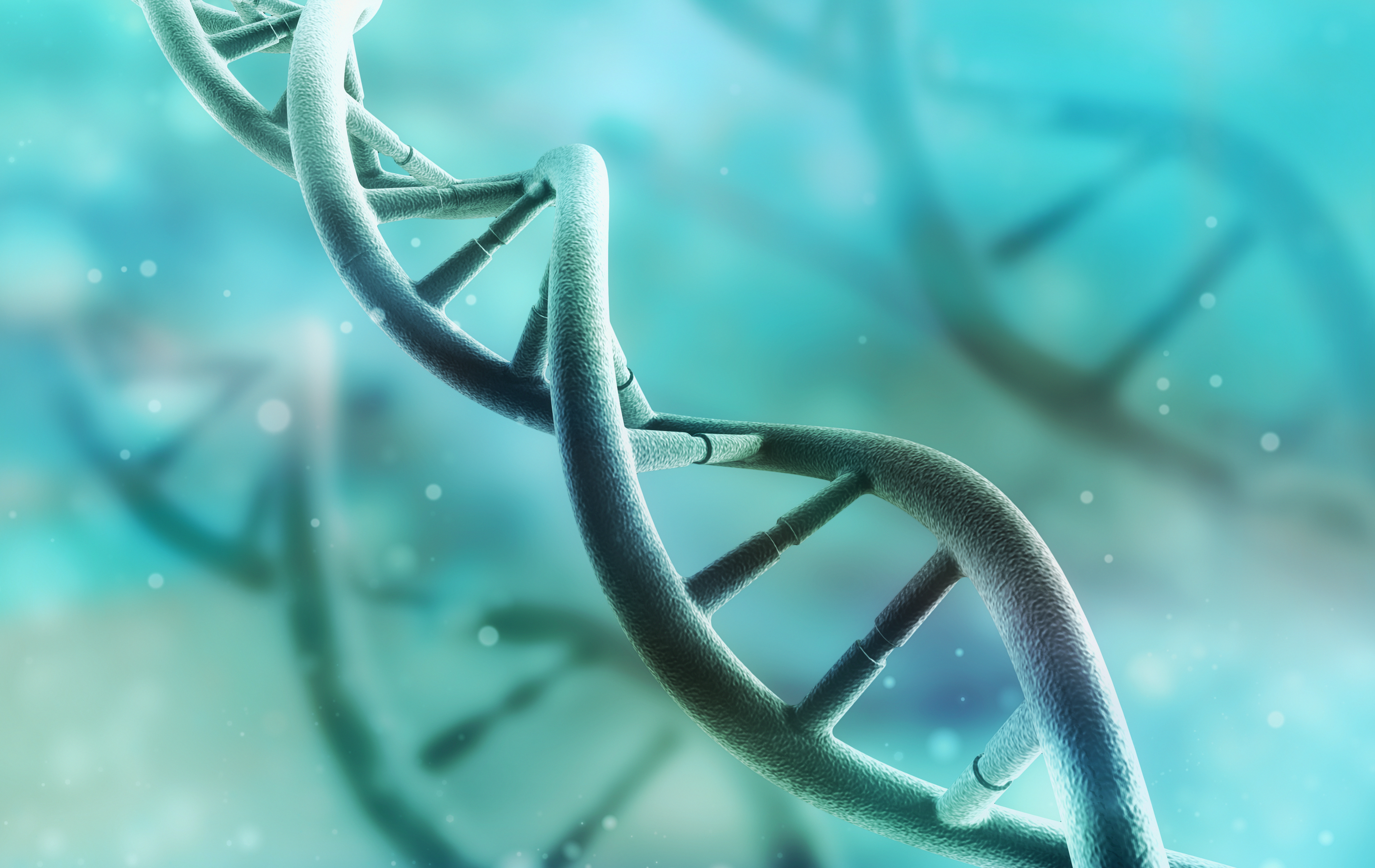 Prime editing uses a complex known as PE2-pegRNA to bind one strand of a target DNA locus before nicking the opposite strand, allowing the desired edit to be incorporated into the genome. In vitro experiments provide supporting evidence that this process involves hybridization of the newly exposed DNA to the primer binding site in the pegRNA, followed by reverse transcription to generate a 3’ DNA flap containing the edited sequence. However, the mechanism for inserting the DNA flap into the genome remains unclear. An alternative form of prime editing (PE3) enhances editing efficiency but increases the rate of indel formation, suggesting endogenous DNA repair mechanisms to be involved.

To verify the role of endogenous DNA repair in prime editing, Chen et al. used CRISPRi to systematically knock down 476 genes involved in the DNA repair process. They then performed substitution prime editing (C:G to G:C) with PE2 or PE3. By comparing the prime editing frequency in knockdown cells to that seen in cells treated with non-targeting sgRNA controls, they found that CRISPRi-targeting of genes including MSH2, MLH1, and components of the MutSα–MutLα MMR complex increased prime editing efficiency by almost 6-fold.

Having established that specific MMR genes could suppress prime-editing efficiency, Chen et al. transiently expressed a dominant-negative form of MLH1 in a range of MMR-proficient cell types, including induced pluripotent stem cells and primary T cells. They then subjected the cells to prime editing using either PE2 or PE3. In these model systems, prime-editing efficiency was enhanced by an average of around 8-fold and 2-fold , respectively, with the edit/indel ratios demonstrating an approximate 3-fold increase. The subsequent introduction of additional mutations into the cells and optimization of the prime editor architecture further improved prime editing outcomes.

TriLink’s CleanCap AG provided co-transcriptional capping of the PE2 and MLH1dn mRNAs used in this study.