Memory CD8 T cells have been shown to protect susceptible strains of mice from mousepox, a fatal disease caused by the ectromelia virus (ECTV). One way of inducing memory CD8 T cells is to immunize mice with dendritic cells that have been pulsed with small, ECTV-derived peptides. However, a main drawback of this approach is its complexity, highlighting the need for an alternative method that can be adapted for human use. Vaccines comprising modified mRNA encapsulated in lipid nanoparticles (LNP) are a leading strategy, especially following recent successes in tackling COVID-19, but the mechanisms by which these vaccines exert their effects remain unclear. In a study soon to publish in Molecular Therapy, Knudson et al. demonstrate that LNP-mRNA vaccines elicit memory CD8 T cells in a mouse model of smallpox to protect from lethal viral challenge. This finding has significance for other LNP-mRNA vaccines, including those against SARS-CoV-2. 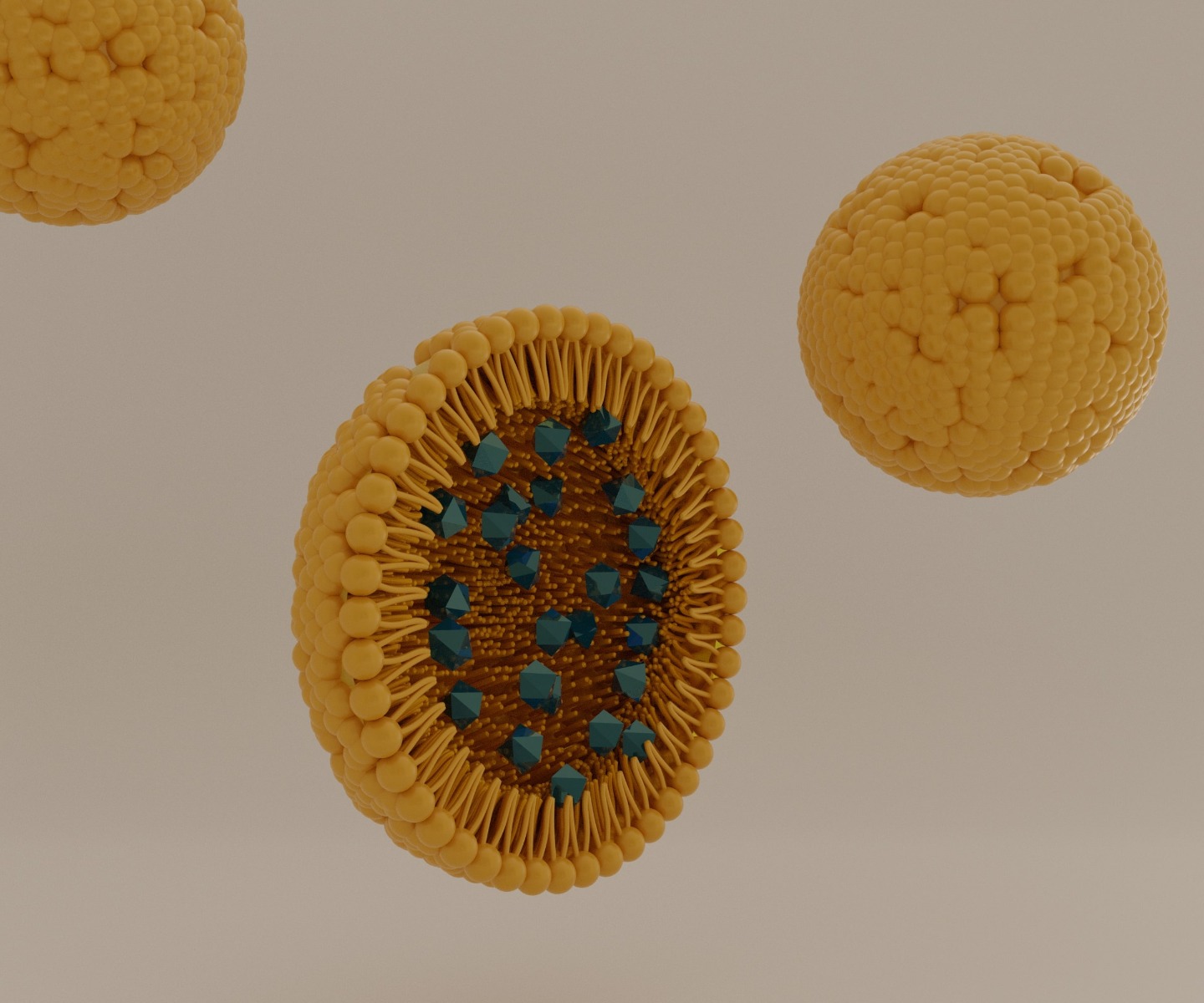 Vaccines should induce both protective antibodies and CD8 T cells

Vaccine efficacy is commonly evaluated in terms of the antibody response, yet this does not provide a complete picture. On their own, antibodies may not be sufficient for protection, largely because the epitopes they recognize are often highly mutable. For this reason, the antibody response is usually complemented by other immune mechanisms, including the production of memory CD8 T cells. Since individuals possessing memory CD8 T cells are typically better protected against infection compared to their naïve counterparts, it is important when developing vaccines to ensure they induce both protective antibodies and CD8 T cells.

Many established vaccines comprise an attenuated form of the pathogen, meaning they are generally capable of eliciting memory CD8 T cells. However, the complexity of developing such products precludes their deployment in a pandemic situation such as that presented by COVID-19. In contrast, designing and manufacturing LNP-mRNA vaccines is far simpler, as proven by the rapid development of effective vaccines against SARS-CoV-2. Further advantages of LNP-mRNA vaccines are that they are readily translated following cellular uptake, with no risk of integration into the genome, and contain fewer extraneous components that could generate an unwanted immune response. Researchers keen to leverage these benefits are now investigating how LNP-mRNA vaccines exert their effects.

Having previously demonstrated that memory CD8 T cells induced by peptide-dendritic cell immunization protected mice against ECTV challenge, Knudson et al. used the same ECTV model to determine whether LNP-mRNA vaccines could provide the same protective effect. To achieve this, they immunized mice with LNPs containing different doses of unmodified or N(1)-methylpseudouridine-modified mRNA encoding the ECTV gene EVM158 and monitored the CD8 T cell response by flow cytometry. Although results were comparable for both types of mRNA, the unmodified form was found to produce adverse effects at the inoculation site. Critically, a single immunization with 10 μg of modified mRNA protected most susceptible mice from mousepox, while a booster vaccination increased the memory CD8 T cell pool to provide full protection.

TriLink’s products were used to prepare the modified mRNA for this study. After cloning the ECTV EVM158 gene into an mRNA production plasmid, the resulting mRNA was transcribed, then the uridine 5’-triphosphates were substituted for N(1)-methylpseudouridine 5’-triphosphates and the cap1 structure was generated using CleanCap. The purified mRNA was then encapsulated in LNPs for intramuscular injection.