It has been more than thirty years since mRNA was first shown to accomplish protein production in vivo, yet it has taken a global pandemic for an mRNA-based therapeutic to be approved for human use. Now, following its success in protecting against COVID-19, mRNA is under the spotlight for a multitude of therapeutic applications. A review published by Chabanovska et al. highlights the benefits of mRNA for therapeutic use and explains some key modification strategies for improving mRNA stability and translational efficiency. It also describes the various systems used for mRNA drug delivery before commenting on the future potential of mRNA therapeutics. 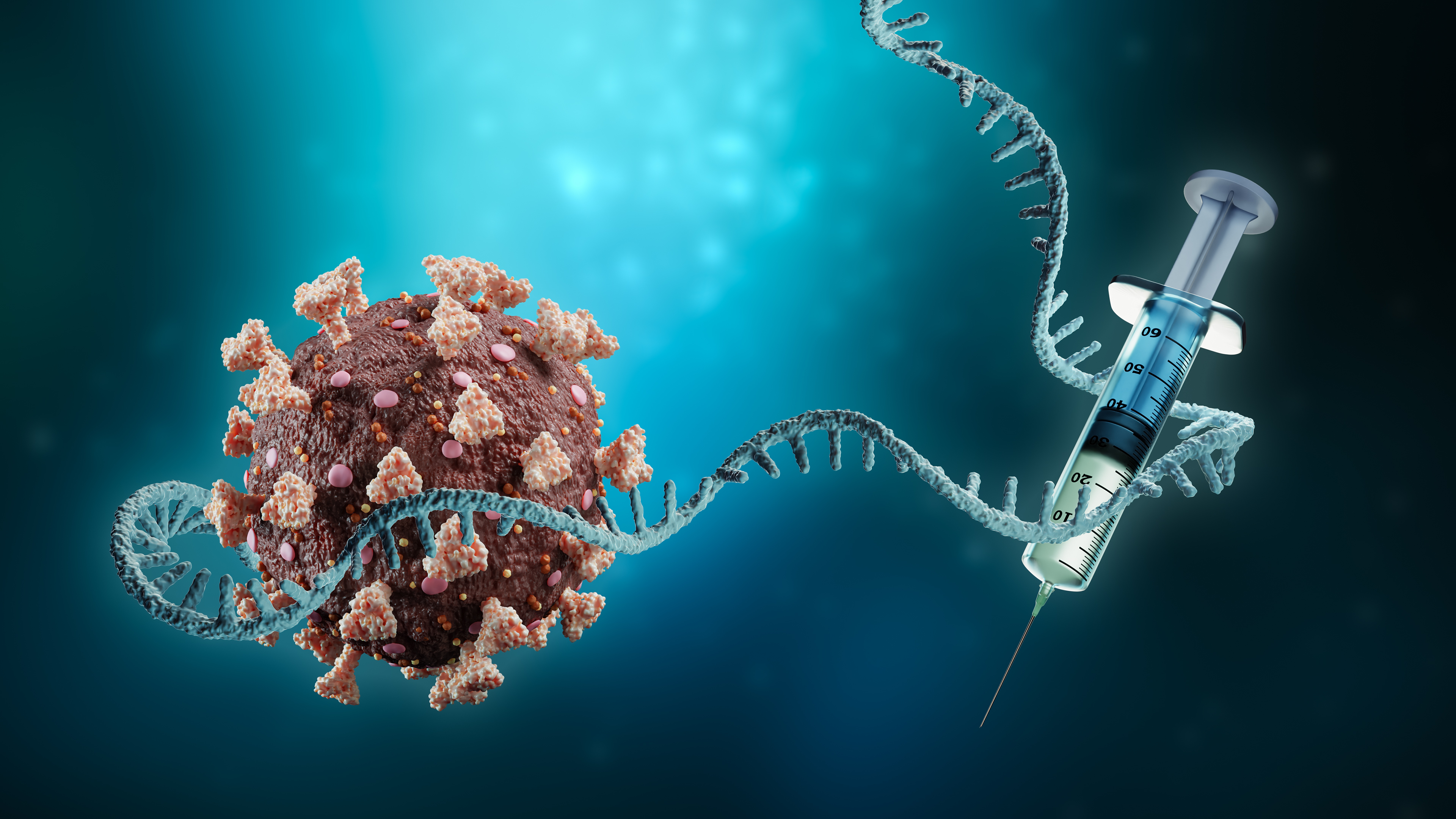 Advantages of mRNA for therapeutic use

mRNA offers several important benefits for therapeutic use, most notably its inability to integrate into the host genome. This property of mRNA makes it a much safer option than using DNA or viral vectors. Its safety profile is further enhanced by its transient mechanism of action and capacity for in vitro synthesis under cell-free conditions. mRNA also provides the flexibility to induce synthesis of any desired protein and is relatively simple to produce via a scalable, cost-effective manufacturing process.

All four regions of mature mRNA (the 5’ cap, 3’ polyA tail, protein-coding sequence, and untranslated regions) have been targeted in attempts to improve stability and translational efficiency. These primarily involve circumventing mRNA degradation by serum endonucleases or preventing elimination by the host immune system. In their review, Chabanovska et al. single out the use of CleanCap® technology to restrain the immune response to external mRNA, noting that pre-made cap 1 reagents for co-transcriptional capping represent a viable alternative to methods based on using 2´-O-methyltransferase.

Other efforts to improve the efficacy of mRNA-based therapeutics have focused on developing appropriate delivery systems to facilitate cellular uptake. Since mRNA is a large, hydrophilic, and negatively charged molecule, it is challenging to introduce it into cells. Lipid-based vehicles represent the most commonly applied technique to date, being used in both the Pfizer/BioNTech and Moderna mRNA COVID-19 vaccines. Other methods include complexing mRNA with positively charged peptides and using polymer-based vehicles for mRNA encapsulation.

Looking Beyond 2021: Future applications of mRNA