Comprised of a deaminase domain fused to a catalytically impaired CRISPR-Cas enzyme, base editors are one of several distinct classes of genome-editing tools centered on CRISPR-Cas. They function by converting a single base pair to another without causing double-stranded DNA breaks. For base editors to recognize their target, a short nucleotide sequence known as a protospacer adjacent motif (PAM) must be present and close to the cut site. Thus, this requirement limits base editing to sites near a PAM sequence. To increase the breadth of potential base editing targets, Chu et al. designed a set of novel deaminase-inlaid base editors (IBEs) containing a deaminase domain within Cas9. In a recently published article in The CRISPR Journal, the researchers not only show that several IBEs can edit targets outside of the canonical editing window, but also further demonstrate the ability of IBEs to precisely edit the sickle cell disease (SCD) mutation in patient-derived hematopoietic stem cells. 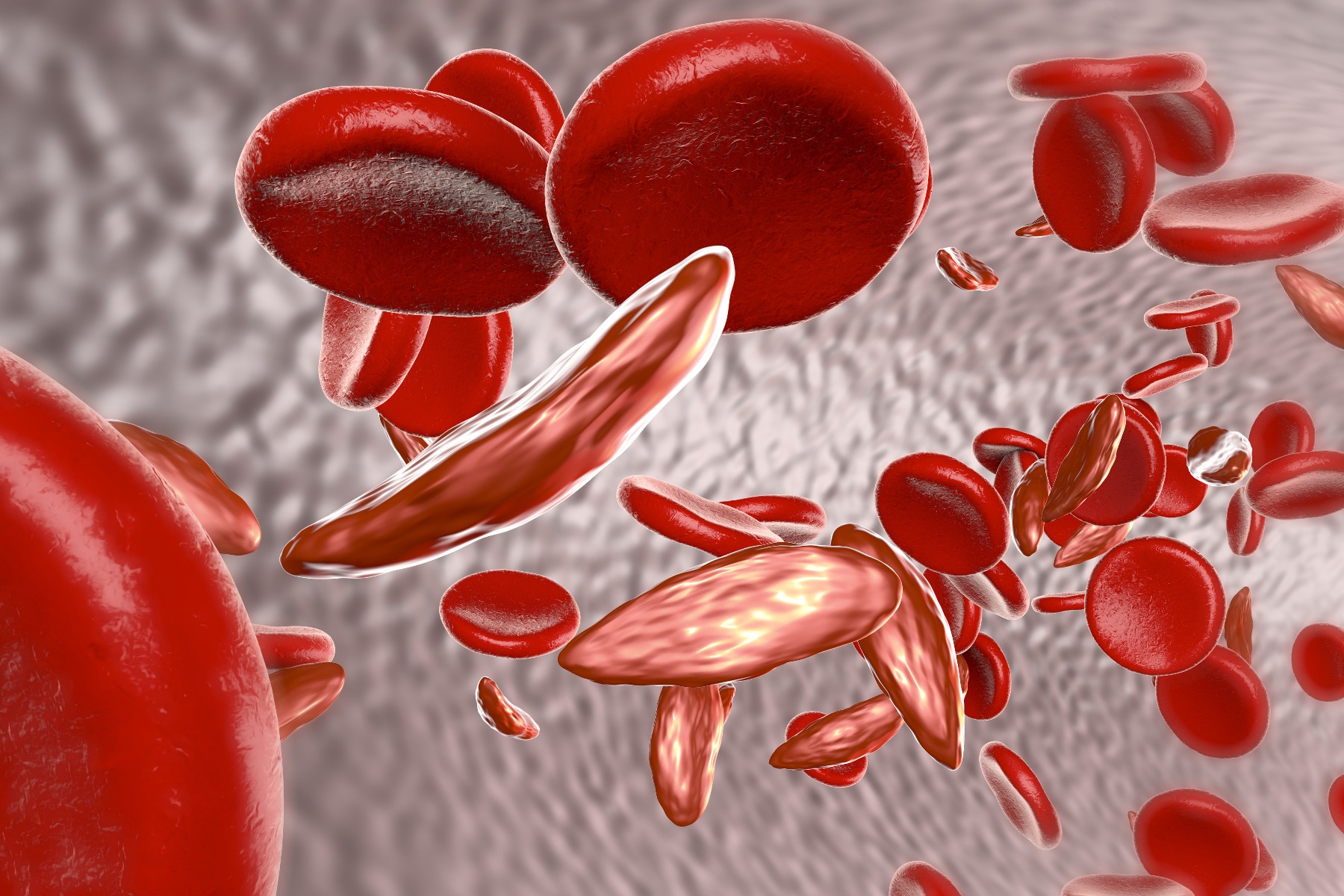 In recent years, countless attempts have been made to modify the gene-editing window and provide base editors with access to a greater range of targets. A popular approach is to increase the width of the editing window, yet this often leads to unwanted conversion of neighboring base pairs, highlighting the need for an alternative method.

To address this problem, Chu et al. hypothesized that inserting the deaminase domain into Cas9 could alter the position of the Cas9 active site and allow for editing outside of the canonical window. To test this theory, they identified various sites in Streptococcus pyogenes Cas9 based on pre-defined criteria, including structural flexibility and proximity to the DNA target, before inserting the TadA deaminase at those sites such that the Cas9 active site was relocated.

Evaluation of an initial panel of 30 IBE designs revealed that 26 of them provide detectable conversion of A to G within a defined target sequence in HEK293T cells. Of these, eight constructs were selected for further characterization, and several were found to shift the editing window by varying degrees. The most notable shift enabled peak editing at position 16. This is an important finding, as PAMs are generally found just three to four nucleotides away from the cut site.

IBEs are a promising therapeutic strategy for SCD

Building on the success of their preliminary studies, Chu et al. next investigated the applicability of IBEs to edit a human disease allele that is largely inaccessible to existing base editors. They chose the severe hereditary blood disorder, SCD, which is caused by a single mutation (GAG to GTG) in the gene encoding the human hemoglobin beta subunit (HBB). This mutation gives rise to sickle-shaped red blood cells that have a reduced lifespan compared to healthy cells, and can also build up and block blood flow in small vessels.

TriLink’s CleanCap® AG was fundamental to this work. Researchers used CleanCap AG for co-transcriptional capping of the IBE mRNA. Following the introduction of the capped mRNA into patient-derived hematopoietic stem cells, the selected IBE was shown to convert the pathogenic sickle cell hemoglobin allele to the naturally occurring variant. Developing this method into an autologous stem cell transplant therapy promises significant clinical benefits for the treatment of SCD.