The black-legged tick, Ixodes scapularis, transmits many different pathogens that cause human disease. These include the bacterium Borrelia burgdorferi, estimated to be responsible for around 40,000 cases of Lyme disease in the United States per year. To date, attempts to develop single, pathogen-specific vaccines for B. burgdorferi and other tick-borne agents have been unsuccessful. Consequently, researchers are now considering broader, anti-tick vaccine strategies to prevent a range of tick-borne infections. To demonstrate the efficacy of an anti-tick approach, Sajid et al. developed an mRNA vaccine based on multiple I. scapularis salivary proteins. This was shown to elicit protective responses against tick challenge in guinea pigs and prevent tick-borne B. burgdorferi infection. 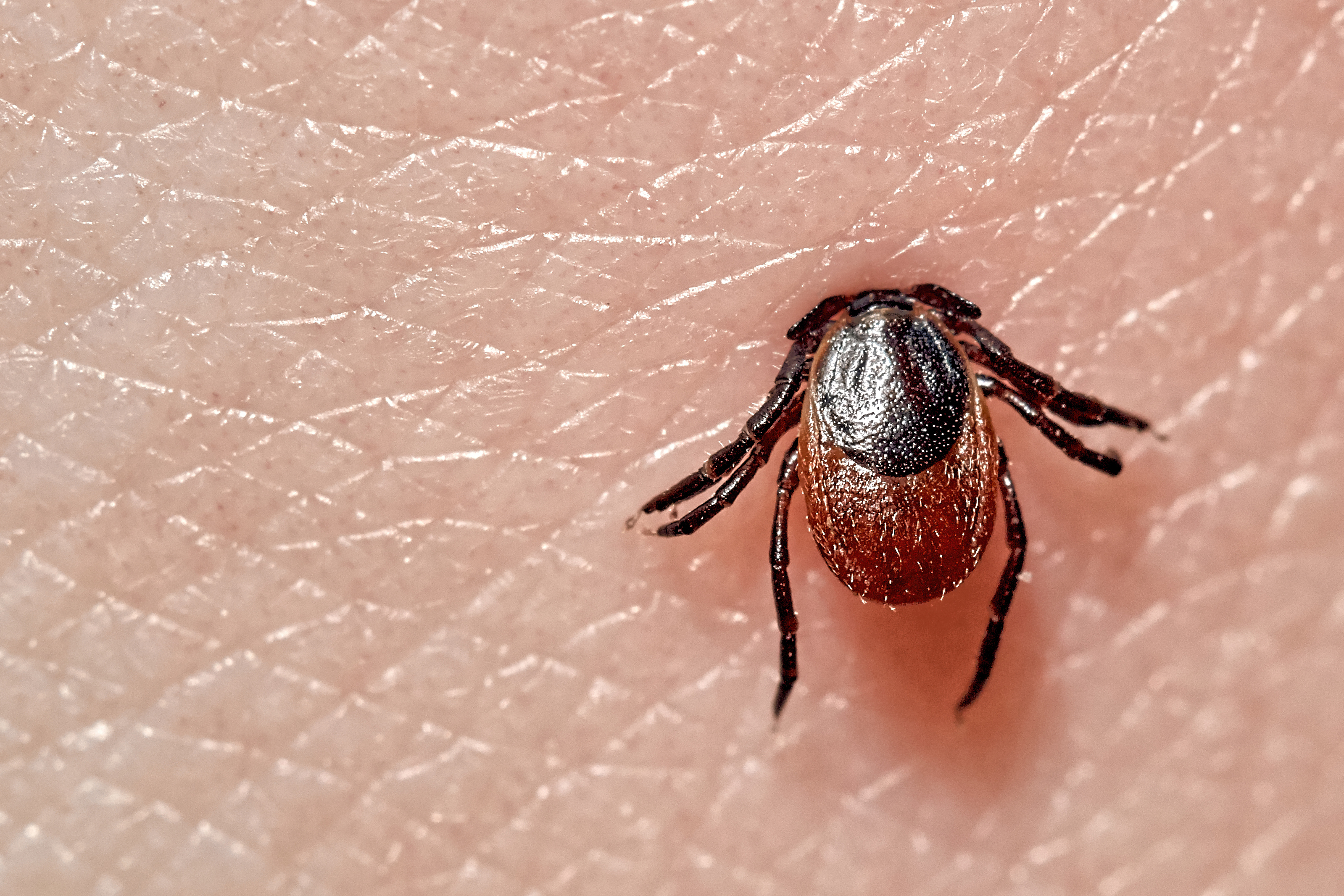 Animals have long been known to develop acquired resistance to tick bites following repeated exposure. This manifests as erythema (reddening) at the bite site, tick rejection, and impaired tick feeding/engorgement and is thought to result from host immune responses to antigens present in tick saliva. However, attempts to replicate these effects by immunizing animals with tick salivary proteins have so far proven unsuccessful, highlighting the need for a method that more closely mimics the natural host response.

Following immunization with 19ISP (or interleukin-21 mRNA-LNP as a control), guinea pigs were subjected to a range of tests. These included ELISA-based analysis of serum antibody titers using recombinant salivary protein antigens, which showed 19ISP vaccination to elicit antigen-specific humoral immune responses, as well as monitoring for signs of acquired resistance once uninfected I. scapularis ticks had been allowed to attach to the guinea pig hosts naturally. Notably, within 96 hours of tick challenge, 80% of the ticks became detached from the 19ISP-immunized guinea pigs, compared with just 20% detachment in control animals. Additionally, three weeks after exposure to B. burgdorferi infected ticks, biopsies were taken adjacent to the bite site were analyzed by qPCR. While 46% of the control guinea pigs were positive for B. burgdorferi, none of the 19ISP-immunized animals yielded a positive result, suggesting that 19ISP immunization could prevent B. burgdorferi transmission. These data indicate that 19ISP may be used to protect against Lyme disease and has potential utility for preventing other tick-borne infections.