Researchers at Harvard University have successfully developed a new mRNA-based therapeutic approach that targets the PTEN (phosphatase and tensin homologue deleted on chromosome 10) pathway, which contributes to nearly 50% of cases of metastatic castration-resistant prostate cancer. PTEN is a tumor suppressor gene that opposes the action of PI3K, a critical enzyme for anti-apoptotic, pro-tumorigenic Akt activation.

The complexity of cancer requires a multifunctional therapeutic approach. A combination of surgery, chemotherapy, and radiation has been a mainstay for decades, but new approaches are developing rapidly, allowing for more innovative and comprehensive solutions. 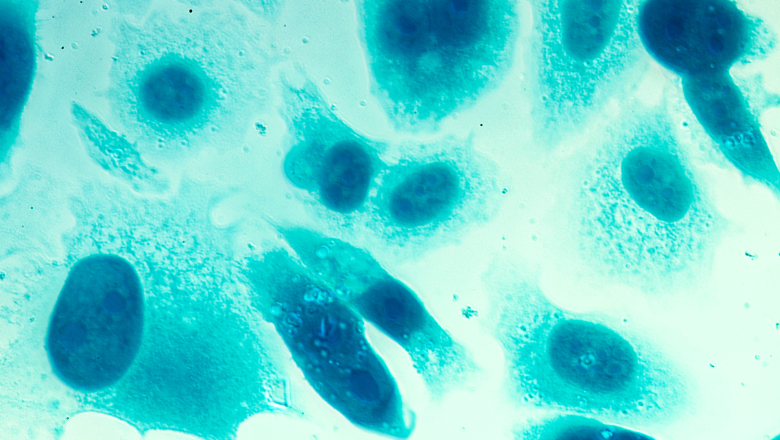 Using this approach, they were not only able to efficiently and effectively deliver functional copies of PTEN mRNA into cells in vitro, but also convincingly demonstrated this in vivo in a prostate cancer xenograft mouse model.

Furthermore, using an advanced prostate cancer mouse model, the authors showed a 90% reduction in tumors for mice treated with the PTEN mRNA nanoparticles as demonstrated by bioluminescence tumor imaging.

Notably, in both tumor model experiments, they saw minimal toxicity, which is a highly sought-after trait, yet rarely accomplished in cancer therapy.

Whether this translates to humans or other cancers with PTEN abnormalities remains to be seen, however, the effectiveness of PTEN mRNA therapy in mice, combined with the absence of toxicity, provides a strong proof of concept for nanoparticle-delivered PTEN mRNA as a therapeutic approach for prostate cancer and other PTEN-dependent cancers.